The course has stunning sea views, playing high above the ocean atop dramatic cliffs. It is built on a ridge-and-valley landscape and has been hailed as one of the great modern marvels in golf.

The course played host to the PGA TOUR’s Kiwi Challenge in 2008 and 2009, and has received numerous accolades and awards including its current ranking among the Top 100 Golf Courses in the World. The accompanying Farm at Cape Kidnappers offers spectacular accommodation and is considered to be among the nicest hotels in the world. 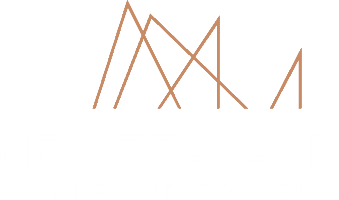